Our concept is a proven winner offering a premier, high-value, family-friendly buffet experience. On top of the strength and longevity of the brand, we provide franchisees a strong support system that encourages growth and celebrates our franchisees’ success.

After nearly 50 years, Golden Corral continues to lead the casual dining buffet segment. Our most loyal guests have continued to support us, visiting an average of 70 times per year. 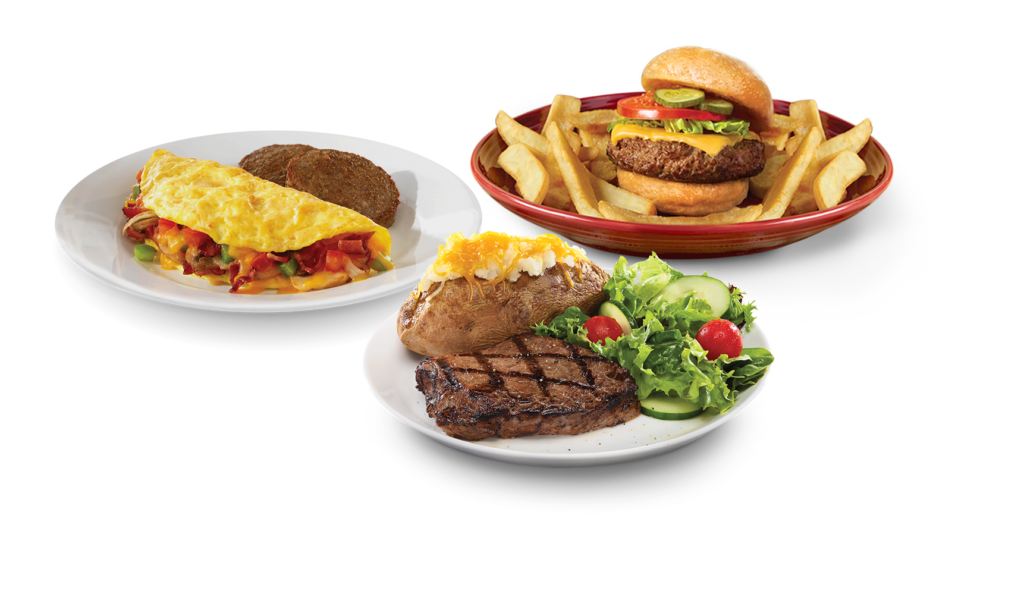 A MESSAGE FROM OUR CEO

For a limited time, franchisees with new locations that open the restaurant within 24 months of signing a new agreement can qualify for the following incentives: 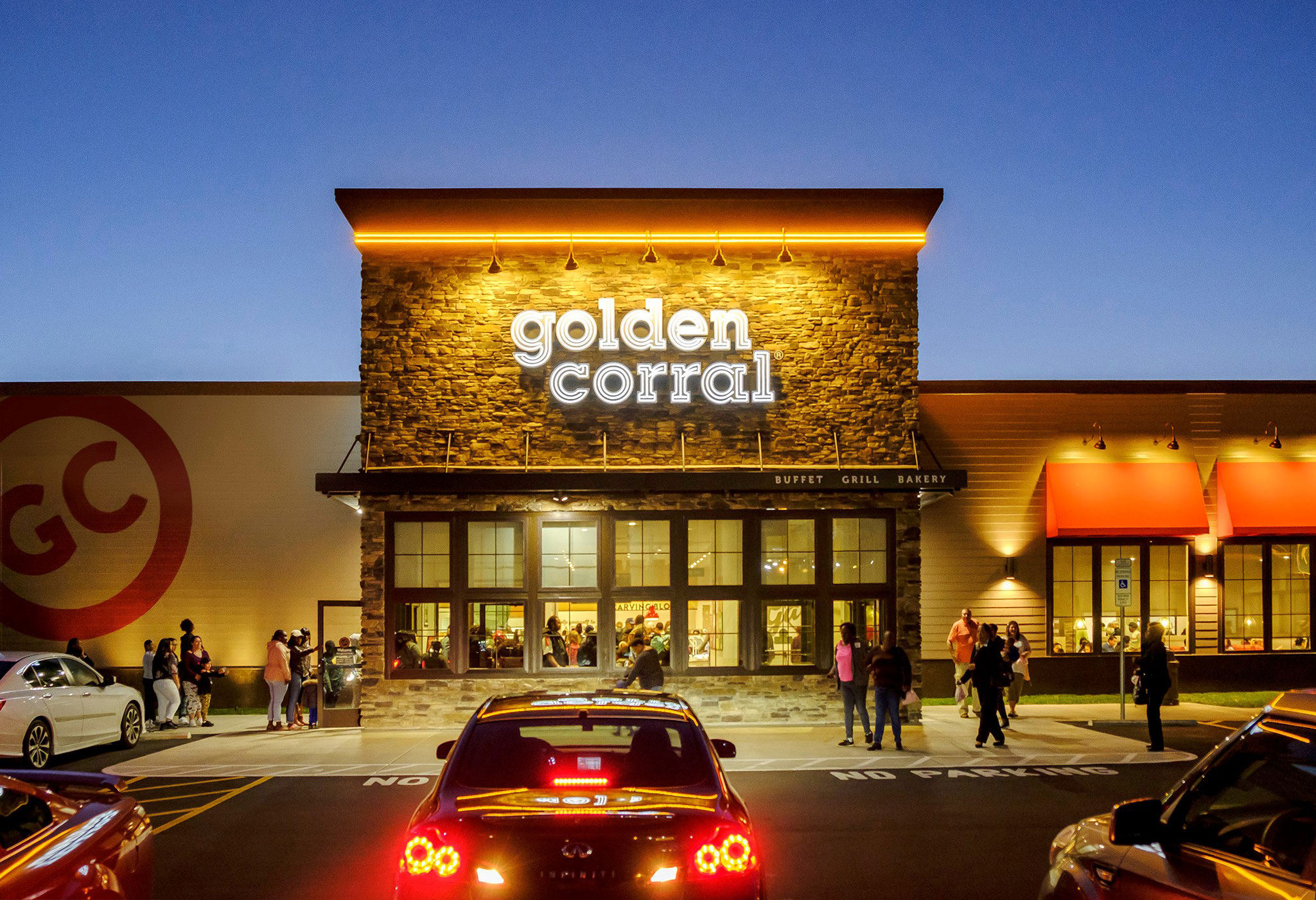 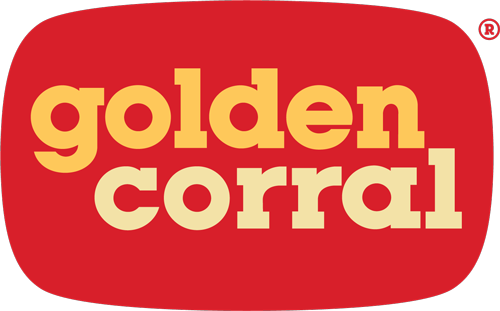 See the Benefits of franchising with us

Golden Corral provides savvy business investors and restaurateurs an opportunity to be part of a winning concept –a high-value, family oriented lunch and dinner buffet served daily and breakfast every weekend.

Enjoy the benefits of a premier brand and take advantage of the combined purchasing power of a nationwide system with a leading distribution company and equipment supplier.

Collection of scratch-made delicious menu favorites served in a family-friendly, clean and comfortable environment that keep our loyal fan base coming back plus new menu options that expand our appeal as a first-choice dining experience. We’ve also expanded our loyalty program with a mobile ordering platform for seamless off-premise ordering, added curbside pickup and several alcohol options.

At Golden Corral, we respect the dignity of all people and the differences that make each of us truly unique. Valuing diversity at Golden Corral encompasses our employees, guests, franchisees, and suppliers. We foster fellowship and community by bringing diverse people together in an inclusive environment where varying opinions are valued, and everyone has the opportunity to succeed. What we like to call “our GC Family” is the output of a genuine and caring culture where our people are our highest priority.

Providing best-in-class support, Golden Corral is here to help with site selection, management certification and co-worker training programs, recruitment and much more. With a stable leadership team and full-time Customer Support Center staff, franchisees have years of experience to lean on as they grow with us.

We value our franchisees’ knowledge and experience. We welcome and encourage their contribution to the longevity and success of Golden Corral through open communication of ideas, participation in innovation planning, design and support of the Franchise Advisory Council.

Loved by our Franchisees

“I’ve been a franchisee since 1993. I actually worked for Golden Corral for 13 years prior, and when the franchise program came about I wanted to do more for my family. As a Golden Corral Franchisee, you’ll be in business for yourself—but not by yourself. The support that you can expect to receive and I’ve received is outstanding. What I love most about being a franchisee is what I can do for my family, what I can do for my staff, my co-workers, and our customers. From that, it’s evolved into what we can do in the communities we serve. I would encourage anybody who’s looking to become a franchisee of any business to look at Golden Corral and talk to them, it’s a great company.” Ready to Get Started?

Reach out to our franchise development team for more information. 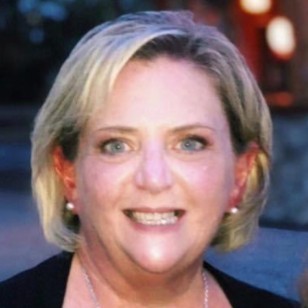 The “Franchise” pages of our website are for information only and not intended as an offer to sell or the solicitation of an offer to buy a franchise. We offer franchises solely by means of our Franchise Disclosure Document (FDD). Certain states have laws governing the offer and sale of franchises. If you are a resident of one of these states, we will not offer you a franchise unless and until we have complied with applicable legal requirements in your state. The information about our franchise opportunity is intended solely for residents of the United States; we do not presently offer franchises in other countries.

Lance Trenary began his restaurant career in his father’s restaurant at a young age, where he learned the value of guests and the people who serve them. Lance joined Golden Corral in 1986 as Partner Manager. After deciding to pursue a multiunit career with Golden Corral, he quickly rose through the system, holding leadership roles of increasing responsibility. He was named President and Chief Executive Officer in January 2015, leading America’s largest buffet and grill concept and becoming only the third person to hold this position in the brand’s 49-year history. This year marks Lance’s 36th year with Golden Corral.

Lance was the 2022 recipient of the highest honor in the restaurant industry, the IFMA Gold and Silver Plate Awards. In 2019, Lance was named the Restaurateur of the Year by NCRLA and was a past recipient of the Griff and June Glover Award for Distinguished Service. In addition, Lance was the recipient of the 2019 Chairman’s Award for the National Restaurant Association Educational Foundation and was the National Restaurant Association’s 2020 Chairman’s Award recipient for outstanding leadership and contributions to the industry. He has also been named to the Society of Fellows of the Culinary Institute of America.

Committed to giving back, Lance served as a founding board member for Camp Corral, a summer camp for children of wounded or fallen military service members, and chaired the board in 2019. Lance also serves on the Founder’s Circle Advisory Board for Project Healing Waters, which is dedicated to physically and emotionally rehabilitating wounded or disabled military service personnel. He was honored by that organization with the Patriot Award for a lifelong commitment to our military veterans. In addition, he is a passionate supporter of ProStart for the National Restaurant Association Educational Foundation. He contributes time and resources to help young people explore career opportunities in the industry he loves. He makes supporting the development of the future leaders of the restaurant industry a personal priority.

Lance and his wife of 37 years, Paulette, have two adult daughters, Elizabeth and Ally-Catherine.

Jim graduated with a B.S. in Accounting from Penn State University in 1979.

He is an avid golfer and sports enthusiasts as well as an active member of his church family. Making their home in Cary, NC, Jim and his wife enjoy spending time with their children and their spouses as well as their grandchildren.

Shelley Wolford has worked in the hospitality industry for over 25 years.  She joined the extended leadership team at Golden Corral Corporation ten years ago, first as Vice President of National Marketing for six years, before moving into a senior leadership role as Senior Vice President of Strategy & Communications.  This year, Shelley’s role expanded to Chief People Officer, which includes leadership responsibility for Human Resources, while retaining her strategy and communications responsibilities.

Shelley also dedicates time to advancing meaningful industry causes through her roles as Foundation Board Vice Chair for the North Carolina Restaurant & Lodging Association, Advisory Board member for the Multicultural Foodservice & Hospitality Alliance, and Advisory Council member for the Global Foodservice Hospitality Exchange.  In addition, she was recently appointed to the North Carolina Education and Workforce Innovation Commission to join educators and community leaders to ensure that the state has an effective and efficient workforce development system that meets the current and future needs of workers and businesses.

Shelley received her B.S. in Hotel and Food Administration from Boston University and an MBA from Georgetown University.  She lives in Raleigh, North Carolina, with her husband Denny and their dog Nutmeg.

As a 4th Generation U.S.Navy Veteran, Skip achieved the rank of Lieutenant as a United States Naval Officer.

David Conklin has worked in the hospitality industry for over 22 years.  He joined the Golden Corral Senior Leadership Team 8 years ago, first as the Senior Vice President of Development before being promoted to Chief Development Officer.  David leads our efforts for Company Growth and Brand Expansion, Innovation and Remodels.  He is responsible for Franchise Development, Real Estate, Construction and Coastal Equipment – Golden Corral’s equipment company.   He also dedicates time to the expansion of the hospitality industry and increasing visibility of the industry as a career path by supporting the East Carolina University School of Hospitality Leadership as an Advisory Board Member.

David received his both his B.A. in Legal Studies, and J.D. from the State University of New York at Buffalo.   He lives in the Raleigh, North Carolina area with his family.

Chappell Phillips is the Executive Vice President, General Counsel & Secretary of Golden Corral Corporation, leading the company’s Legal Department and overseeing all legal aspects of key strategic activities. He has been a member of the Senior Leadership Team since 2017, first as Senior Vice President before being promoted to Executive Vice President in 2021. He has also served as an officer of GC Cares since its inception in 2017. Prior to joining Golden Corral in 2013 as Assistant General Counsel, Chappell spent 18 years practicing in-house at various companies, including 11 years with Kimball International, a global manufacturer based in Indiana.

Chappell enjoys actively advocating for the interests of the restaurant industry as a member of the Board of Directors of the Restaurant Law Center, serving as Chairman from 2020 through 2022.

A native Tar Heel, Chappell received a BA in Latin American Studies and JD from the University of North Carolina at Chapel Hill. Chappell is licensed to practice law in North Carolina. He and his wife Elaine live in Hillsborough, NC and have seven children and a dog Luna. Outside of work he enjoys time with family and church friends, playing pickleball, tennis, and basketball, and attending UNC basketball games.